In order to articulate some of the beauty and power of the Black (African and Caribbean) communities, Cognitive Paths continues to facilitate its community programmes through the social philosophy of African culture widely known as Ubuntu, which is based upon the philosophy where your sense of self is shaped by your relationships with other people.

Ubuntu can be described as the capacity in an African culture to express compassion, reciprocity, dignity, humanity, and mutuality in the interests of building and maintaining communities with justice and mutual caring. The Ubuntu philosophy also implies that if people are treated well, they are likely to perform better. The philosophy brings to light that the Ubuntu principal is generally humanist, community-based, and socialist in nature.

However, it does not mean that people should be in denial that themselves may be causing a problem, but it does imply that they should look at whether what they are doing will enable or empower the community around them and help it improve. In a hostile environment, it is only through such community solidarity that hunger, isolation, deprivation, poverty and any emerging challenges can be survived, because of the community’s brotherly and sisterly concern, cooperation, caring and sharing attitudes. 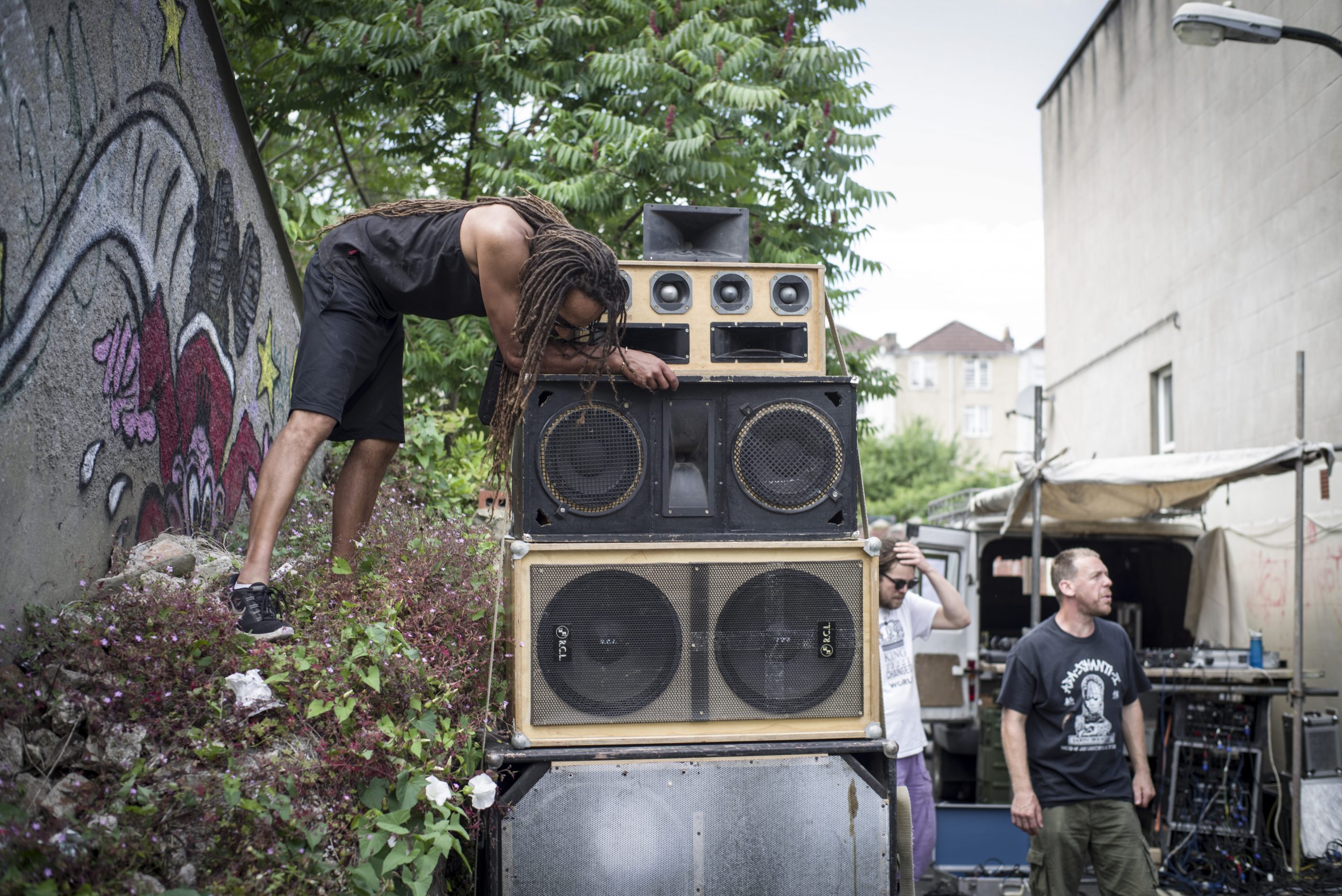 Originating from the Tshabalala Clan, such community principals are innate and become connected within the approach and activities we deliver.  Our community programs aim to increase community cohesion, participation and decision making. This is why our programs have focused on facilitating programs that require community involvement as a means to create greater understanding and simulate social relationships between families, neighbours, schools, and organisations.

ver the last few years, these aims have been achieved through: